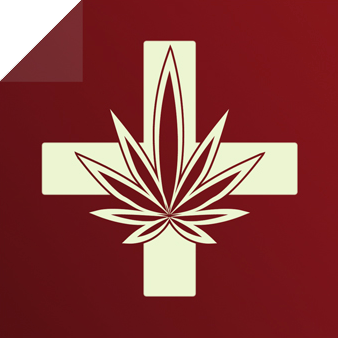 We have been waiting a long time to inform you about that small, yet meaningful, success in struggle against brain tumor (glioma) – one of the most malicious forms of cancer.

Jakub has been suffering from that very malicious one. It is an aggressive tumor and usually kills a patient very fast, in majority of cases. His cancer is called oligodendroglioma and was diagnosed in November/December 2012. The tumor was 6 cm big across. It was operated in Germany and was cut out in 80%. Unfortunately, after a few weeks it started to grow again, with double force. It has grown to 4,3 cm. Doctors in Poland, after unsuccessful chemotherapy, estimated his life limit to 6 months, suggesting another form of chemotherapy.

Jakub and his father, still believing in defeating the tumor, gave up the idea of chemotherapy, because that was not successful previously. They decided to apply natural medicine, called by the medical circles ? alternative. They started to use hemp oil ? i.e. an extract of it, a liquid resin that appears on flowers of Indian hemp. It contains cannabinoids that have been proven successful in treatment of different diseases, traditional medicine is not able to cure, like Parkinson disease, Alzheimer, epilepsy glaucoma, cancers and many more.

Jakub is probably the first person in Poland to use hemp oil to treat his serious disease. What is the most important, the treatment is bringing good results! He is becoming better and better and he has already exceeded the deadline his doctors had set for him by three months!

On 23rd December 2013 Jakub had a computer tomography (CT scan) and it turned out that his tumor has stopped growing since he has started his oil treatment (1,5 months). It should have grown by 1,5 ? 2 cm, according to doctors? prognosis. The doctors are, delicately speaking, surprised and look suspiciously at the patient who has regained his vigour, he?s gained some weight, has got appetite and started to jester, whereas during the chemotherapy he gave up and did not want to live.

The greatest problem in the continuation of the treatment is lack of financial aids! It was the reason Jakub got only a half of the advised dosage of his oil. Right now, when we managed to obtain some money, the treatment has been continued with regular dosages. In order to cure such a well developed tumor we need to apply at least 60 grammes of RSO oil (98% THC, 2% CBD) and 60 grammes of ECO (50% THC and 50% CBD) for three months. For patients who underwent chemotherapy that amount should be usually doubled. After recovery it is advised to use the oil at least for a year every day. So, there is a long way in front of Jakub, yet we believe that we?ll reach the finishing line together, as it was in the case of Kristian, Marie or Brian.

For now however, we have to keep both feet on the ground and struggle 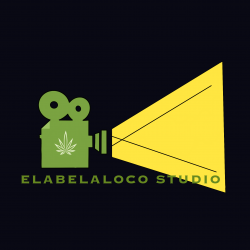