I GO OUT OF JAIL ON BAIL – 15 YEARS IN PRISON FOR CANNABIS OIL ? 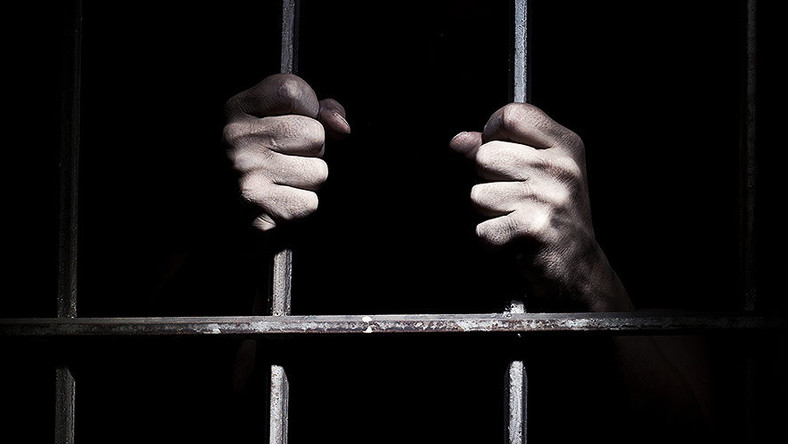 I got out of jail on bail. I might have 15 years of imprisonment ahead of me. I am considered a criminal. I am charged with an allegation of smuggling large quantities of drugs in the form of hemp oil 0,6L. I did not admit to the allegation. Aside from the fact that this is a sufficient amount to carry out treatment only for two patients with grade 4 glioblastoma, I want to point out that I was accused of smuggling 40 000 drug portions… of an oil, which is NOT USED to intoxication.

The oil is used only to treat the most severe, even fatal diseases for which conventional medicine is helpless and ineffective. nobody I know uses oil to be intoxicated!

I cured my mother with melanoma-like changes in 10 days – I do not know if it was definitely melanoma only and exclusively because I advised her against going for a biopsy, which can spread the cancer infected blood cells the body. Of course, if the oil would not help I would advise her to begin regular treatment. My father had 4 cancers. He did not go on conventional treatment. He removed four organs and can no longer cut out more. Ever since he started to apply plant extracts, which I gave him there is no recurrence of the tumor and he feels well. He returned to work and functions normally!

I am shocked and I fear this judgment, I fear this because I do not wish to anyone to be locked up for 15 years for saving or attempting to save the life of other person. Person for whom the health care system has no hope or has destroyed their health trying to help them.

I’ll do anything to save my loved ones and other patients. I do not accept the injustice to the citizen, the oppression of the poor and the sick people by the system, which is mainly focused on profit rather than the welfare and human health. As a healthy person charged the possibility of developing cancer (genetically after parents) I am obliged to help them and myself by any possibilities of what my philosophy of life has created. The use of medicinal substances contained in the nature can not be penalized. Each of us may have cancer. Each of us can have epilepsy, Crohn, multiple sclerosis and many other diseases. Each of us should have the opportunity to choose the method of treatment! What is wrong with that, when a man wants to break free from these diseases?

Why law prohibits treatment with the safest substances available in the world? Substances with a high therapeutic effectiveness against incurable diseases by common medicine. Substances, which list of negative side effects is almost zero compared even with normal painkillers available in regular shops’/supermarkets. All side effects associated with treatment with these substances are reversible and harmless even with long-term use. Services are in possession of the medicine. The system is responsible for health of patients. System took the medication, forbid to heal, once again allowing patients to die!

We are spinning around and we are stuck in total ignorance, which is fueled by prohibition. It is called today narcophobia. This irrational fear prevents us from rational way of thinking. It also caused total mess and lack of knowledge in average people’s heads. Those who created it (the US) already changed their minds and fast-paced legalized the drug to bring aid to small and adult patients. Our system will maybe get the idea in 10-15 years, when I will be leaving the prison: (((.

I will explain whole matter as soon as I get back is taken away .. Services, which perform actions against me have done everything according to the law. I am impressed with these actions. Helping 10 years to people caught with marihuana I would not have guessed that is how it looks like. I have no objections, everyone, literally every officer has fulfilled ones task properly. I regained confidence in our services, something that I would have not expected in this whole affair! Remember this is not the fault of the Police, irresponsible politicians are to blame, who are playing with human lives like LEGOs. Unfortunately fault also lies largely on the side of doctors, instead of which ordinary people with sick relatives (or themselves) must deepen medical knowledge and lead hidden marihuana therapies.