STATEMENT BY JAKUB GAJEWSKI CONCERNING HIS ARREST FOR CANNABIS OIL 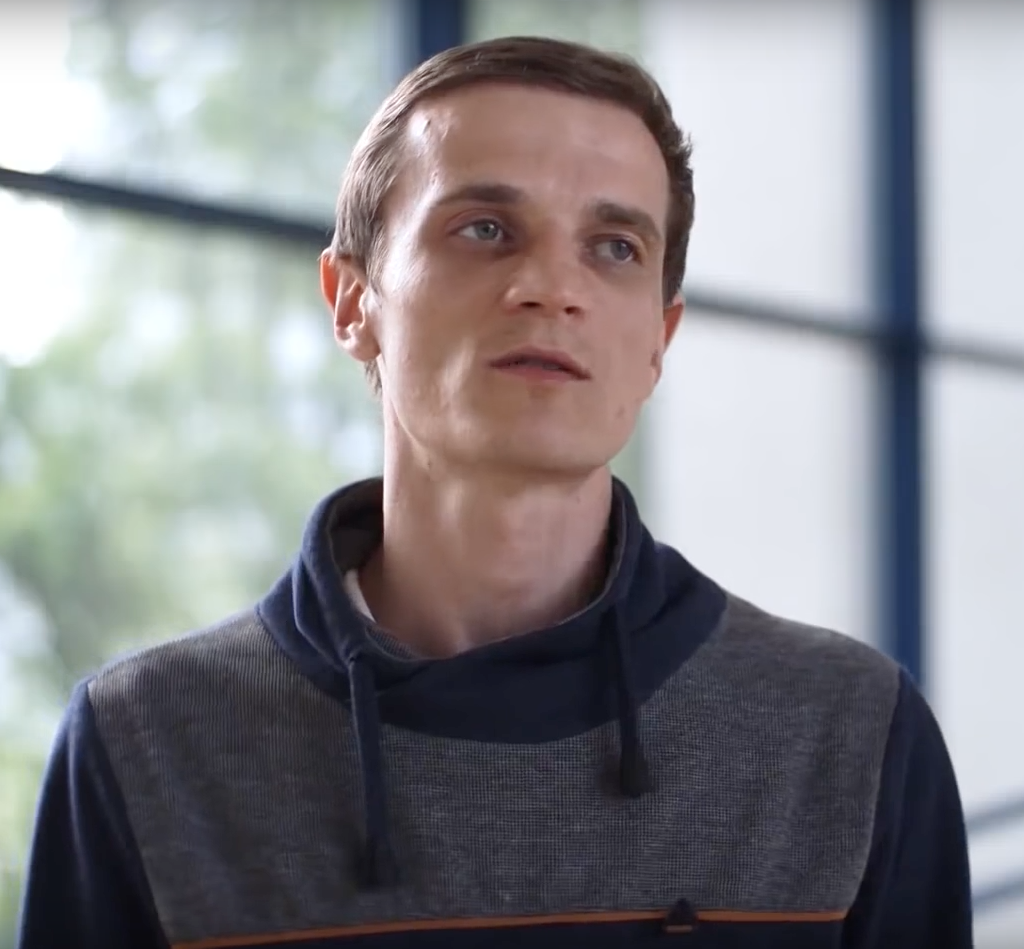 Interest aroused by my case makes me feel obliged to explain matters that raised media attention which address me with numerous questions.

Unfortunately I have to refuse answering questions concerning my case – trial proceedings are confidential and disclosure of information related to the investigation may cause additional criminal responsibility also may result in detention in case of recognizing such behavior as „obstructing the proceedings”.

So I am unable to answer questions about the subject of the allegation and the circumstances of the occurrence, I will not divulge the content of my clarification, or even whether, and to what I have admitted. I submitted myself to law enforcement freely in order to clarify the situation after arrests were made to other people, who are close to me. I have absolutely no complaints to the officers conducting the proceedings, neither to Mrs. prosecutor nor to Mr. Judge. All individuals behaved very professionally, respected the provisions and principles of good manners. All people held on Holy Thursday are no longer under arrest

Without a doubt arresting vice-president of the Free Hemp Society (Wolne Konopie) Association, who is a public figure fighting openly for the legalization of cannabis use primarily for medical purpose results in greater publicity than arresting anonymous, proverbial “John Smith”(w zależności gdzie chcesz publikować http://pl.wikipedia.org/wiki/Jan_Kowalski). This publicity also gives the effect of the effective escalation of fright in patients and loved ones who fear a repeat of the scenario in their case and are terrified of prospect of putting them at risk of allegations for crimes punishable by imprisonment from 3 to 15 years.

I do not prejudge, nor claim that the genesis of my case is political.

I do not know that. But I could think so after the recent media events related to the fight for medical marijuana.

There is no doubt, however, that patients and their families and friends, who provide them with help are actually at risk of criminal liability unless unconstitutional provisions of the Law on Counteracting Drug Addiction will not change.

In the event of arrest of one of the anonymous patient or his close one, this fact will not be publicized by the media and social network, as my case is.

It is because of my case, which concerns the rights of patients and their risk of criminal liability media want to talk. And so the information about the so-called. „Medical marijuana underground” penetrates to a wide audience.

Politicians constructing criminal law, which result in severe punishment for terminally ill patients and their loved ones who help them, shall know from personal experience that in the perspective of the terrible, full of suffering death of a loved one, one wants to swap places with the patient and is ready to ” sell one’s soul to the devil” to save close one life, or at least one tries to relieve them from suffering. Real humans, able to love, capable of empathy, sensitive and even those with a high sense of morality – will not stop at nothing to save the health and lives of loved ones. Health and life is and the greatest value and the biggest good, even criminal regulations consider the health and lives of people as the greatest good. No wonder that in the event of family tragedy which is, for example, drug resistant and chemo resistant malignant neoplasm – exposing themselves to criminal responsibility, people reach for banned substances in our country – which legally are treating people in other countries, as well as in Poland under the experimental therapy and medical experiments, to which, unfortunately, enters limited number of lucky ones.

How to evaluate a system that requires its officers to prosecute and punish people saving, by elsewhere legal medicine, the life of their loved ones?

[dropcap style=”1″] W[/dropcap]hat is the degree of social harm of such an act? To whom such behavior threatens? Wallets of pharmaceutical companies and related big financial interests for sure. But social risk is none.

I do not feel that I did something wrong, I do not accept sanctioning acts in conformity with the moral duty to save the life and health with a legal drug in other countries. I have a sense of injustice and resentment to legislators for the fact that this situation has been going on for so many years. Not just me – also those several thousands of patients and tens of thousands of members of their families and their friends who live under constant threat of detention and punishment and deprivation of their medicine.

Even the US government confirms the therapeutic effects of the substances contained in cannabis, medicament which before the age of ‘drug phobia’ has been used in human and veterinary medicine for thousands of years. Having fewer side effects and being less harmful than other drugs or so called „nutritional supplements” available in pharmacies and grocery stores.

I am grateful to the patients and their families for their support and for the voices solidarity with me, also for the brave „coming out” of the people who were not able to take to continue living feeling constant oppressions.

I am thankful to my wonderful fiancée, friends, family, lawyers and strangers – for their support and their help and probably countless words of encouragement.

But I ask for even bigger support – not only for myself, but for us, for the tens of thousands of brothers, sisters, mothers, fathers, wives, husbands, sons and daughters, and friends of the terminally ill.

Because my case is not only one of tens of thousands of drug related cases which annually get to the Polish courts. This case has become the first open battle between citizens and the system! And the response we have met with shows that we have a chance to win the health and lives of our loved ones and lead to changes in legislation as requested the Constitutional Court.